A Thing or Two You Need to Know About Prenuptial Agreements, Domestic, and Marriage Contracts in Canada

Prenuptial/Marriage and Domestic Agreements/Contracts in Canada are legally binding documents and entered into before marriage. It is important that one enters such an agreement or contract voluntarily and without coercion of any kind.

We at JMS Law strongly suggest that parties enter into a contract of some kind when either getting married or getting together in order to protect their assets and to know the parameters of their relationships.

Any kind of agreement or contract drafted prior to, after, or during marriage or cohabitation is intended to protect parties’ assets, debts, support, and care for and support the children. These types of agreements assist the family in having a clear understanding of who is responsible for what and how assets will be accumulated and distributed, whether they are coming into the relationship with assets or not.

Many people shy away from the discussion about money. However, this is the number one topic people fight about when they separate. It is critical to discuss your finances prior to entering into a relationship whether as a married couple or as a common-law partner. This can be done in a prenup agreement, Domestic or Marriage Contract. The purpose of the latter agreements is to make sure both spouses are treated fairly. If properly done and the issues seriously considered, Judges will rely on such agreements whenever and wherever possible should the parties ever have to go to court.

2. Get proper legal advice from a lawyer

A Separation Agreement typically will set out the parties’ property or assets, debts each person is bringing into the relationship or marriage and will specify the terms and conditions of the division that property. It will discuss the ownership of property, assets, debts accumulated in the relationship, as well as the potential for spousal support at the time of separation or divorce should that occur.

Some Agreements and contracts may deal with the issues relating to children being brought into the marriage if this is a blended family, a situation that is occurring more and more in our current world.

We have encountered many people who do not quite understand the implications of not having a prenuptial agreement, marriage or domestic contract. It is important to consider that if you are living as common-law spouses or planning to get married this could have serious legal implications affecting your finances and children, either from a previous relationship, or future children from your current relationship.

If you need to know more about separation agreements, we invite you to schedule a time to come and chat with one of our lawyers.

Unless you have powers of attorney for your health and your finances in place, your fate is not in your hands. Sometimes it is in the hands of the Province of Ontario 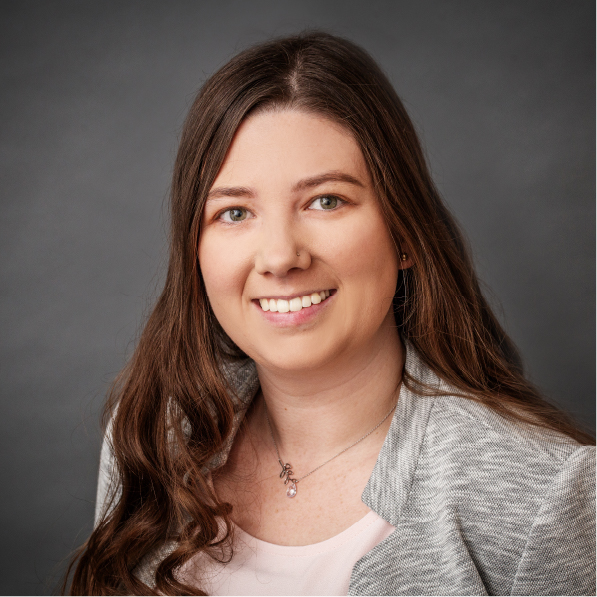 Let’s talk about your family law needs, call us today.